Catching Up with the Kiddos

Haven't blogged exclusively about the kids in a long time. Of course they're getting bigger. 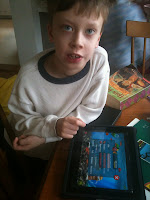 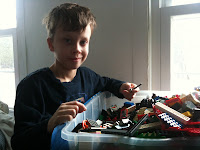 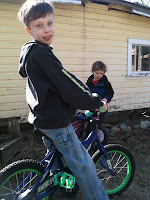 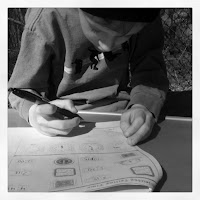 Ryan is really growing up.
He still loves his Lego
blocks and Pokemon though,
along with the usual Harry Potter, Club Penguin, etc. He is very interested in geology & astrophysics. He will be presenting a project about volcanoes at the gifted program's annual event next week. He's a very social guy, always taking off with friends after school. And he keeps some pretty cool looking TapFish, LOL. 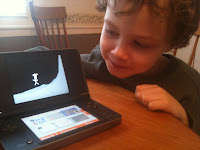 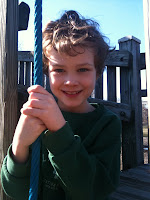 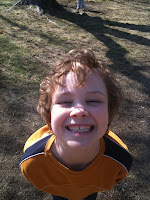 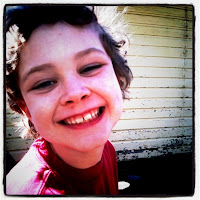 I'm lucky to get any
pictures of AJ lately.
He either hides or sticks
out his tongue or runs off in a blur...he just doesn't like the attention. He is quite content to draw, write, or create animation videos on his DSiXL. However he has been spending quite a lot of time on the phone and online with friends discussing Club Penguin games and exchanging passwords & codes. Gotta get this kid into art classes I think. 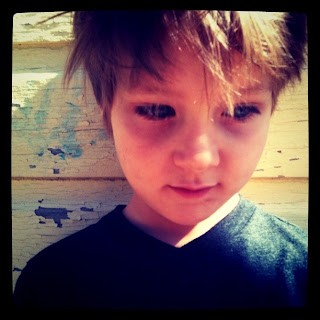 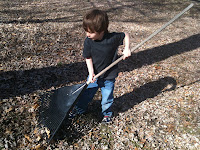 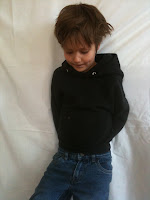 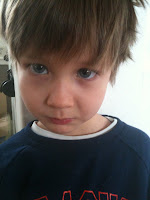 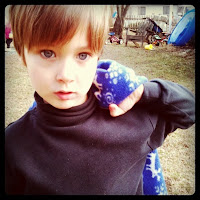 Always the photogenic
one, Nate loves posing
for pictures. Although
4-year-olds can do a lot 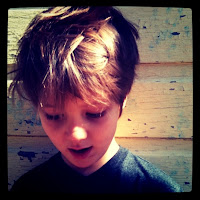 of whining, Nate is fun
to be around lately as
he grows out of the
preschool stage. He still
likes to take his own
sweet time doing just
about everything. He
spends much time
building and pretending,
pretty typical for his age. 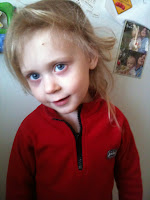 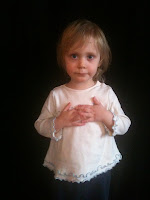 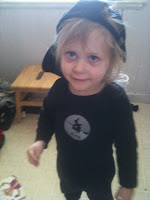 Talkative & outgoing, that's Maia. She can hold her own around her brothers, but she shows off a quieter side at school. She loves to get out and go places, read, and pretend with her Littlest Pet Shop toys. She has branched out from carrying her Toy Story Jessie doll and blue bear, usually leaving them in her bed, and can usually be found with a Hello Kitty or pink Puffle.
Posted by veganf at 6:02 AM