Gesundheit! Thanks. Sorry, I just sneezed on your lunch.
Eeew.
Really, what can you do phonetically with an H? I couldn't stop thinking of the british sci-fi comedy Red Dwarf, because one of the main characters, Arnold Rimmer, is a hologram. He has a shiny "H" applied to his forehead at all times (except during flashbacks to when he was a "livie"). During many of his spasmic overreactions, Lister would tell him, "Keep your H on!" instead of calm down. Really, that's what I wanted to title this, but it wouldn't have made any sense to 99.8% of the population.

Coming up with "H" food was actually the easy part today... 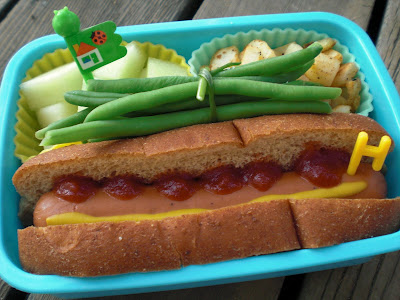 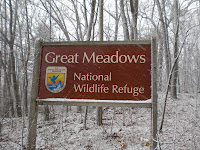 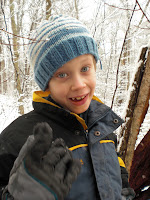 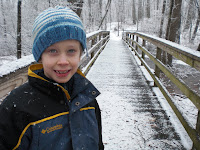 Apparently there was also
a lot of snow down south
this weekend...well, a lot
for the south, like 6 inches.
I can't imagine everything
grinding to a halt when it
snows. A friend who lives in North Carolina said that even restaurants were closed a day or two after the snowstorm; the only reason she was at work is because she's a nurse. We're lucky if school gets cancelled for a foot of white stuff. Nevertheless, I always look forward to spring. Skiing is too expensive, though I do want to teach the kids to ski when they're a little bit older. I was spoiled with season's passes as a teenager, and free skiing as an instructor later. I wonder how much a weekend of skiing for six would cost now!?!
Posted by veganf at 6:48 AM

Love it! Hot dog would have been a great hit over here too :)

I love how you tied up the green beans! The whole lunch looks wonderful!